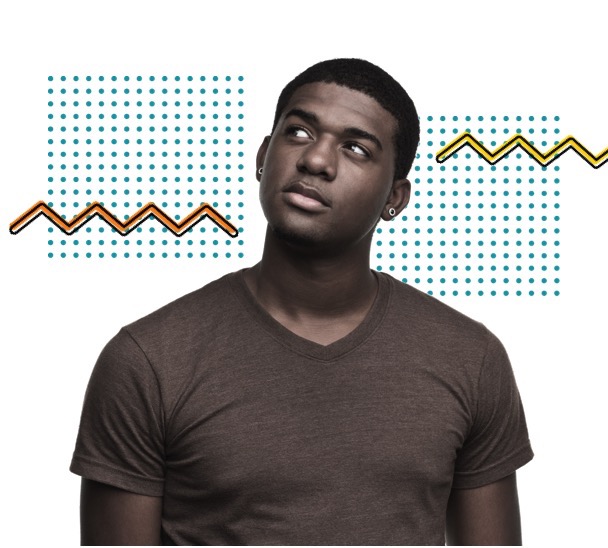 Okay. So what makes this experiment different?

While there are many sexual health curricula with studied quantitative outcomes in preventing teen STIs/pregnancy available for the general population, there has been much less research on the effectiveness on sexual health education for youth involved in foster care or the juvenile justice system. This study wanted to dive deeper into how evidence-based sexual health education might increase sexual health knowledge and the intent to use condoms or birth control for young people in these child welfare systems. Additionally, researchers were looking to find out if the curriculum would affect knowledge and attitudes differently for youth in juvenile justice versus foster care.

How was this studied?

A total of 803 youth participated in either a six-part (Be Proud! Be Responsible!), or an eight-part (Making Proud Choices!) curriculum that had been altered to include trauma-informed language. Participants were from both foster care and juvenile justice systems, although a vast majority (91%) were from detention and probation programs, mainly due to convenience sampling. Convenience sampling is a statistical method of gathering representative data based on the ease and accessibility of participants. The sample of individuals were largely male, and the average age was 15.

…and then what happened?

This study found that both curricula offered in the two settings significantly increased system-involved youths’ sexual health knowledge, attitudes towards condoms, and attitudes towards birth control. In general, there were no major differences in results between participants from foster care versus juvenile justice programs. However, without a comparison group, it is difficult to say for sure that these positive changes were due to curricula alone.

The results also suggest that certain subgroups might particularly benefit from these programs, such as youth who have already become sexually active, as well as those who identify as straight/heterosexual. Both of these subgroups experienced a greater impact on their attitudes towards condoms and birth control.

Although there’s more research that must be done, results from this study indicate that evidence-based curricula can benefit a wide range of system-involved youth, regardless of prior risk factors or type of system involvement.