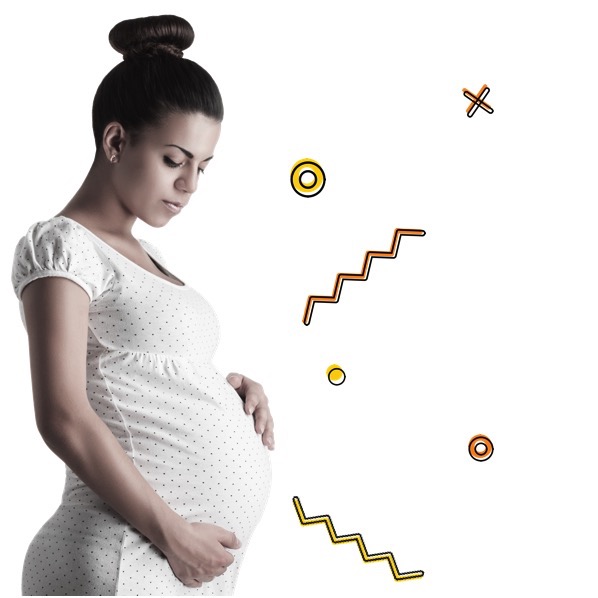 “My body is strong and amazing”: Embodied experiences of pregnancy and birth among young women in foster care (2019)

This is the only known study that has conducted an in-depth qualitative interview exploration of the phenomenon behind pregnancy and childbirth by mothers while still in foster care. Six young mothers (between the ages of 19-22) that were either in or transitioning out of foster care were interviewed several times about their experiences with pregnancy and motherhood. When researchers analyzed the data, they realized that several themes were expressed by all of the participants about pregnancy and birth:

From these themes, researchers stressed the need for specialized sexual health education programs that combine a trauma-informed lens, which is exactly what our SHINE program aims to do. 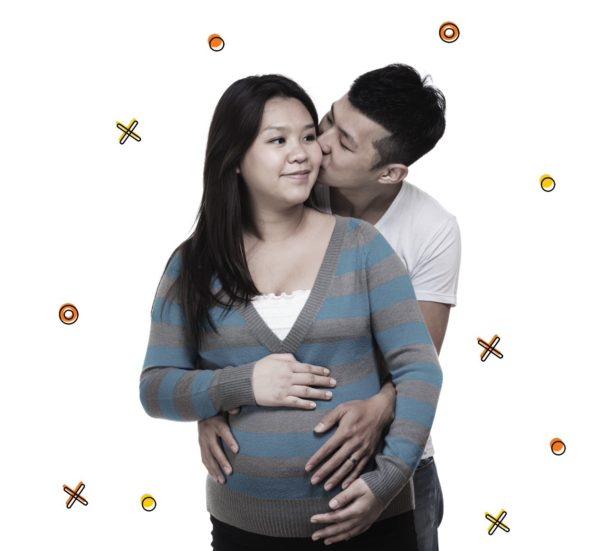 Pregnancy and Childbearing Among Young Adults Who Experienced Foster Care (2018)

Traditionally, pregnancy research has revolved solely around female experiences, which limits most discussions of teen pregnancy outcomes to a single-gendered perspective. This is one of the first known studies to look at pregnancy and childbearing among both men and women with an early history of foster care by exploring the differences of gender, race, and emancipation from care.

In this self-report study, researchers observed the rates of pregnancy and parenthood for 209 adults (both men and women) in the Western US. Of note: by age 21, 49% of the women surveyed experienced one or more pregnancies, and 33% of the young men reported getting someone pregnant. Gender moderated the ties between parenthood and employment as such that male parents were more likely to be employed than female parents. Based on the findings, researchers concluded that sexual health education programming for foster youth must begin from an earlier age and create more inclusive content for both genders. Additionally, results highlighted the need for more innovative methods to engage foster youth in culturally responsive programs tailored to their unique life experiences. This must occur through the united efforts of further research and an emphasis on the critical role that child welfare professionals play through reproductive health-related outreach and intervention program efforts. 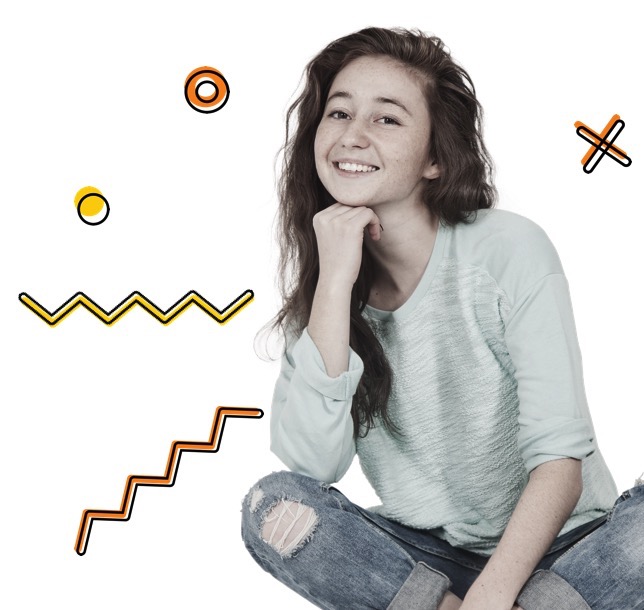 Since many foster youth experience strained relationships and a lack of prosocial support, researchers from this study examined the effectiveness of combining relationship education with sex education for both foster and non-foster adolescent youth. Relationship and marriage education (RME) is unique from other sex education programs in that it aims to cultivate realistic relationship beliefs, identify the early signs of an unhealthy relationship, and develop effective communication skills.

Prior to carrying out the study, program facilitators received 18 hours of evidence-based sex ed curriculum training and 13 hours of RME training. Data were collected across ten counties with some of the highest reported teen pregnancy rates in the US through a federally funded teen pregnancy prevention program in Georgia. Participants included foster youth and non-foster youth between the ages of 10 to 19.

It was difficult to discern if receiving both curricula provided an added value over just relationship or sex education alone. Further research that can parse out the unique influence of relationship education from sex education by examining which elements of communication lead to the most positive changes in knowledge and intention is necessary going forward.