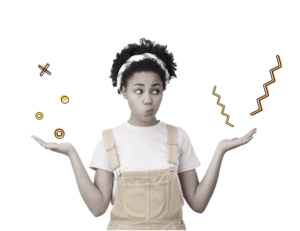 This study explored whether emotional intelligence, work autonomy, and work-life balance were contributing factors that might lead to a greater sense of professional satisfaction among social work practitioners. Researchers emailed a survey questionnaire to social work graduates from a southeastern university who graduated between the years 1961 and 2016. Of those, 120 practicing social workers responded.

Researchers found that professionals with higher levels of emotional intelligence felt greater job satisfaction. In this study, emotional intelligence is defined as the ability to understand and interpret individual emotions, while also utilizing the emotions of others to effectively problem solve issues. By teaching social work students how to develop a greater insight into others’ and their own emotions while in school, there is evidence that such groundwork will serve as a buffer to decrease psychological distress later in their career. Additionally, researchers found that social workers report more job satisfaction when they feel a sense of independence and freedom in their day to day schedules. Employers can help support this through work-life balance programs and policies dedicated to promoting self-care and flexible work scheduling.

Going forward, researchers recommend capturing a greater sample size with a more detailed look into working conditions of each practitioner’s job setting. This study serves as an important glimpse into what keeps social workers in their profession and how this knowledge can increase an organization’s ability to care for its helping professionals. 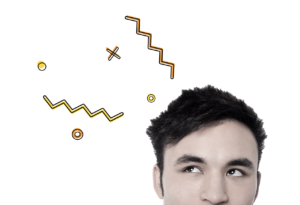 This study took place in the Social Welfare Department of Tel Aviv-Yafo in Israel. There were 270 matched pairs of service users and providers. These two groups received different questionnaires; providers were asked about their own levels of burnout, while service users were asked to rate their providers’ level of burnout. Both surveys were assessed with the help of the Maslach Burnout Inventory, a self-report measure of burnout that asks users to rate emotional exhaustion, depersonalization, and personal accomplishment through 21 questions.

For the most part, service users and providers both had a similar picture of their provider’s level of burnout. However, there were differences in perspectives between providers and service users. For example:

This study reiterated the importance of creating more collaborative dialogues between service users and providers to make sure that service users are getting what they want out of their sessions in order to feel accomplished, taken care of, and safe. Additionally, the findings regarding the depersonalization and emotional exhaustion experienced by providers are critical for agencies to take into account. The data from this study shows that by reducing the risk of potential provider burnout, agencies have the power to create a ripple effect of compassion and validation for all of the people it serves—including their own employees. 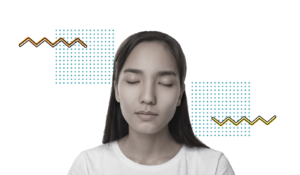 Mental health providers often face the risk of repeated exposure to their clients’ traumatic experience(s) on a regular basis. These experiences can be very stressful for providers, and might even develop into compassion fatigue, secondary traumatic stress, or even vicarious trauma. Although there has been some research done to explore the effectiveness of various worksite stress management systems to aid mental health workers, these interventions are often costly and time consuming.

Guided imagery is a relatively cheap and quick relaxation technique that utilizes descriptive language to help the listener visualize detailed, calming images, with the goal of helping the listener feel more relaxed. This tool has previously been known to help people with chronic pain and stress management. Researchers in this study wanted to see if guided imagery on its own could be an effective self-care tool to combat the effects of compassion fatigue and stress amongst professionals in a mental health agency.

Researchers found that in just two weeks, the participants who listened to guided imagery during their lunch breaks had significantly lower reported anxiety and significantly higher reported sleep quality when compared to the group that did not listen to guided imagery tasks. The improvements that came from sleep quality require further investigation with more rigorous measures, as it was an unanticipated result.