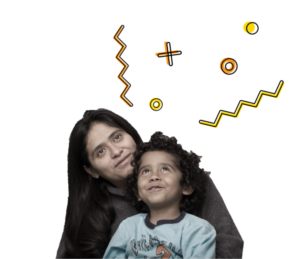 This Land Is Our Land: Exploring the Impact of U S Immigration Policies on Social Work Practice (2019)

This article documents the historical context of immigration policy in the United States and examines the stressors that this has created on Latinx migrants. The author argues that social workers must consider these macro-level conditions that contribute to service users’ stress and trauma. Using the Latino Critical Theory (LatCrit) framework, she also suggests that macro-level and micro-level interventions should be bridged to better support this community.

Beginning with an overview of the oppressive nature of policy throughout U.S. history up to the current 2019  administration, Franco then cites historical examples that have formed and enforced the concept of Latinos as dispensable labor. This, coupled with the social construction of immigrants as the “alien other,” have enabled persecutory anti-immigration policy aimed at deportation. This leads to racial profiling and criminalization of all Latinx migrants, regardless of their immigration status.

The author demonstrates how these oppressive anti-immigration policies lead to stressors for Latinx migrants throughout the immigration process. Such stressors include trauma experienced during the migration process, as well as post-migration acculturation stressors, like social exclusion and discrimination. Likewise, heightened deportation policy causes Latinx immigrants to live in excessive fear of dislocation of themselves or family members.

The LatCrit framework enables and encourages social workers to consider environmental factors unique to the Latinx community while conducting direct service, and urges social workers to empower and mobilize communities to counteract oppressive systems. The author provides a variety of ways in which social workers can explore and address the role of environmental systems in service user’s problems, such as fostering feelings of trust and security, and reconstructing service users’ psychosocial narratives. 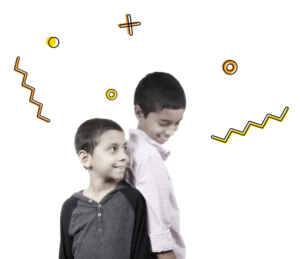 Researchers first administered a questionnaire to 425 mothers in the detention center with at least one child between 4-17 years old. The questionnaire is a commonly used screening tool that evaluates children’s behavior on the sub-scales of emotional problems, conduct problems, hyperactivity, peer problems, along with a prosocial score. Researchers also administered a PTSD screening tool to 150 children between 9-17 years of age.

The results showed that the children demonstrated emotional and behavioral difficulties at higher rates than the general U.S. population.  All the children of mothers who were interviewed showed higher rates of emotional problems (32%) and peer problems (14%). Younger children between years 4-8 also demonstrated conduct problems (15%) and hyperactivity (14%). Children who had previously been separated from their mothers showed significantly higher rates of emotional problems than their peers. However, 98% of the children scored within the normal range on the prosocial scale. Among the children that received the PTSD screening, 17% had a probable diagnosis of PTSD. Comparing this to a lifetime prevalence of 4.7% for the U.S. adolescent population, we can see a marked difference. These findings highlight the need for mental health support for children in immigration detention facilities in the U. S. 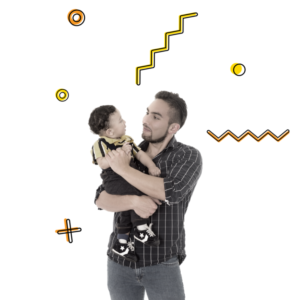 Due to the growing number of children of immigrants in the United States, child welfare professionals need to be adequately prepared to work with immigrant families. As a response, child welfare agencies have begun to hire immigrant social work practitioners. However, little is known about the context and experiences of these professionals.

This study first examined the context of child welfare social workers who work with immigrant families. Practitioners should understand the stressors that the acculturation process may cause for children and therefore must be cognizant of cultural differences that may exist between the host country and immigrant families. Examples include disparities in child discipline and parenting practices, as well as language barriers. Immigrant child welfare social workers may be better equipped for understanding these challenges.

In order to address these circumstances, researchers proposed that policy makers:

In regards to practice, the authors propose the following:

They call on social work schools to: